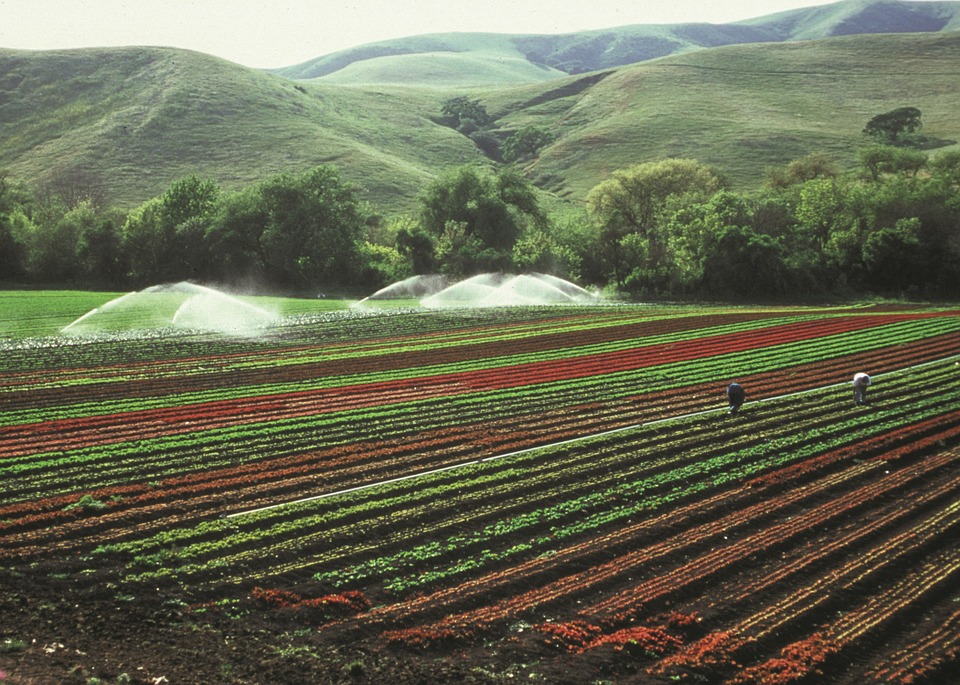 The current challenge of agriculture is to ensure sustainability, being aware that in the next half century we have to produce as much as in the previous ten thousand years, having to worry, at the same time, about the improvement of crop resilience, in a unquestionable scenario of climate change. The World Food and Agriculture Organization (FAO) urges us to achieve Food Security, understood as the situation in which all people, at all times, have physical and economic access to sufficient food, safe and nutritious, to satisfy their nutritional needs and preferences, in order to lead an active and healthy life. In recent years we have seen an exponential increase in the knowledge of the molecular basis of genetic characters that are important for food production. Some of these technologies have been developed in Europe, from which producers from other regions of the world benefit from where they end up being imported for consumption in our countries. It has been possible to increase the micronutrient content of the fruits, delay their ripening or incorporate resistance to viruses, fungi and bacteria. Thus, using tools borrowed from bacterial defense mechanisms (CRISPR-Cas9 and derivatives), it is possible to act in a controlled and timely manner on the desired areas of DNA, such as the case of the fight against the fungus TR4 in the banana. Cultivation that occupies about ten million hectares with an annual production of one hundred million tons and that is part of the basic diet of four hundred million people, is cultivated in all tropical and subtropical regions constituting the fourth food crop behind only the Rice, wheat and corn. No fungicide has been found that allows chemical control of the fungus that remains in infected soils for periods longer than thirty years, so it is urgent to obtain new resistant varieties.With this worldwide panorama, Triptolemos Foundation has considered it necessary to update its report 2006. The document, in which 8 authors participated, aims to raise awareness among society and legislators about the importance of science and technology, with a sustainable global food system approach (availability, policies, economy and culture) to meet the food challenges of the 21st century.