MEMBERS of the NETWORK

The NETWORK brings together the potential of the Campus of International Excellence with agri-food activity and other institutions that wish to join.

The integration of the coordinating university of a CEI in the Network, is made by agreement of the Board of Trustees of the Foundation, upon request request, and the management of the Network depends on a Management Council.

They are founding members of the NETWORK all the coordinating universities of the Spanish Campus of International Excellence (CEI), that according to the defined areas, wish to participate as members in the project of the Triptolemos Foundation. Other European or International CEI or Campus of Excellence may be incorporated into NETWORK , as linked members, upon request and comply with the characteristics of the rest of the CIS.

The Network establishes, through its Board of Management, all the centers, institutes and research groups, with recognized recognition in the field of agri-food, which are part of the universities and public research organizations that constitute The promoter nucleus of the CEI. The registration of these centers, institutes and research groups, widely recognized, is carried out under the coordination of the Management Council.

The CIS with their own legal entity can request as such to be a member of Fundación Triptolemos and participate for this reason in the overall decisions of the same.

The Board of Management of the NETWORK proposes, by majority of the founding members, on the entry of a new CIS. Requests for admission must be submitted to the secretariat of the NETWORK Foundation through the endorsement of two founding members. The request for admission is subordinated to the manifested will of incorporation to the Board of Trustees of the Triptolemos Foundation, and its approval by the same.

All CEI are represented in the plenary of the Network by the rectors of the coordinating universities of the CIS and in the Management Council of the Network by the director, delegate, president or any other explicit form in its system of governance with attributions On the ERC. The RED plenary can attend a maximum of two representatives per CEI member of the Network, one of them being the rector coordinator of the CEI, which has a single vote by CEI. A maximum of two members per CEI who have a single vote by CEI and is represented in each case by the director, delegate or president, or other form established in their governance, that legally represents him / her. 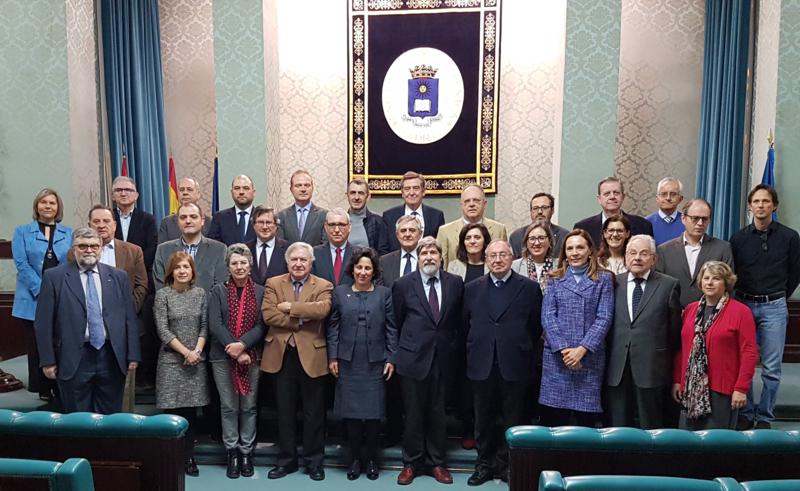 The Presidency is held by José Pio Beltran, founder of the Institute of Molecular and Cellular Biology of Plants (IBMCP CSIC_UPV) He was vice president of Organization and Institutional Relations of the CSIC between 2001 and 2003 and institutional Coordinator of the CSIC in the Valencian Community in two periods: from 1996 to 2001 and later from 2009 until today. Founder of the House of Science.

Coordinator of the Agrifood Policies:

Coordinator of the Economical area:

Members on a personal basis:

The Board of Trustees is currently composed of lifetime patrons, temporary patrons, directly elected councils and representatives

The Foundation provides for the existence of three advisory committees (scientific committee, the training and communication committee): Its composition is decided by the Board or the Executive Committee based on the theme to develop. The Foundation maintains active its working group Network Campus of International Excellence with agrifood activity. 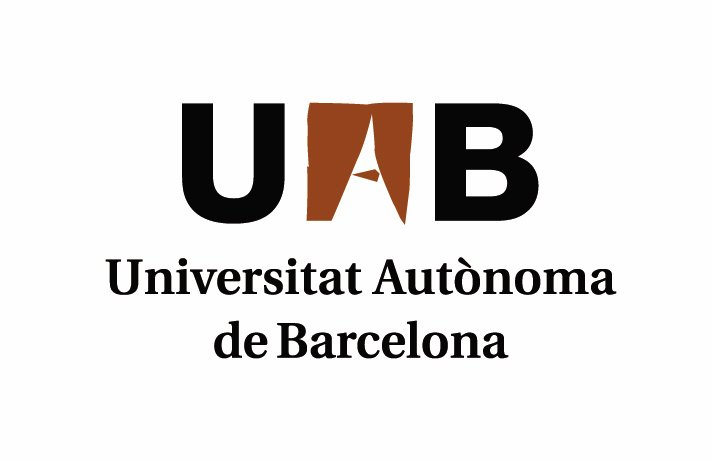 Council of Universities and Knowledge:

The Business Council brings together companies that are tractors, who feel the economic and social responsibility within the system and the commitments and challenges that this entails.

The Council of Institutions includes those collective organizations aware that the overall progress of society depends in part on the optimal functioning of the global food system.