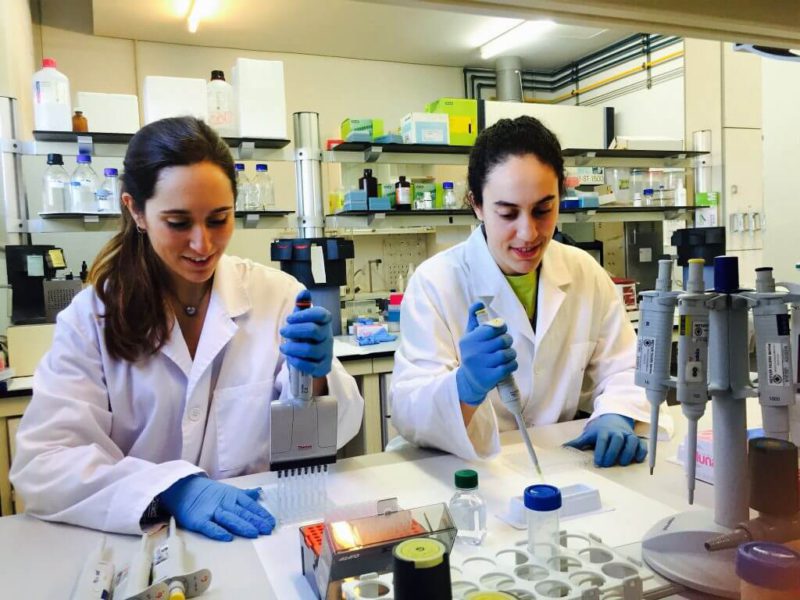 Research by the URV has shown, for the first time, that grape polyphenols restore the brain’s control mechanism over appetite and that it is altered by obesity. The study concluded that including these phenols in the diet of people with obesity may be a good strategy to reduce appetite and excess body fat, as a complement to other therapies

One of the causes associated with obesity is resistance to leptin, a hormone produced by the adipocyte (the main cell of body fat) that deals with notifying the brain that there is already enough fat accumulated so that Give the order to reduce the feeling of hunger. When a body suffers from obesity, brain cells that watch over body weight do not perform their functions properly, since the brain is unable to recognize chemical signals, such as leptin, that come from adipose tissue. People with obesity show resistance to leptin, much like insulin resistance in patients with type 2 diabetes.