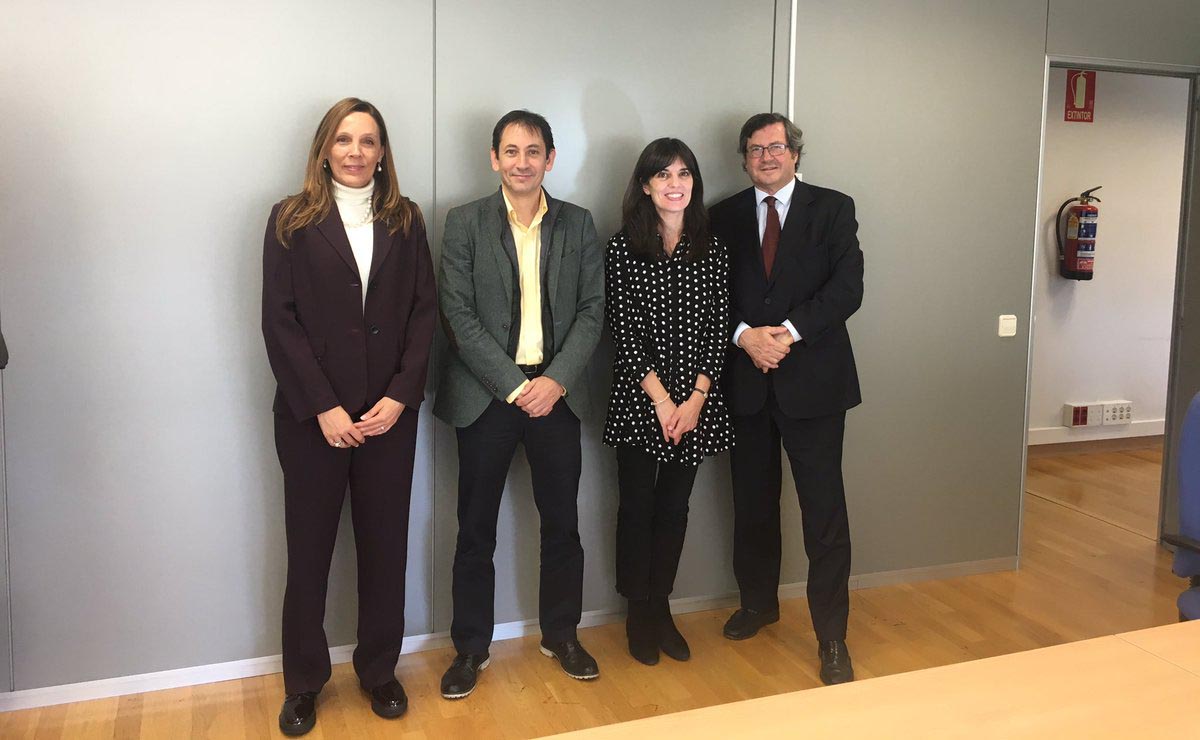 Last Thursday, November 15, 2018, the Management Board of the Network of Campus of International Excellence with Agri-food activity (Triptolemos Foundation) represented by Màrius Rubiralta, director of the Board of Directors, and by Yvonne Colomer, executive director of Triptolemos Foundation, met in Madrid with the head of the Assessments Division Teachings and Institutions of ANECA, Miguel Angel Sastre Castillo, and Maria José Alonso, project manager, to inform them of the agreements of the plenary held at the University of Lleida last March under the presidency of the rector of the UdL and president of the CRUE, Roberto Fernández Díaz, and the president of the NETWORK of agri-food CEIs and rector of the University of Córdoba, José Carlos Gómez Villamandos, on the current situation of the teaching offers (degree and master’s degree) in the field of Culinary and Gastronomic Sciences in the spanish University System, as well as the problems of the corresponding doctorates.

In this plenary it was approved to create a commission of study and orientation about the procedures of verification of the Culinary Sciences and Gastronomy teachings that have been of interest for a part of the universities involved in the agri-food excellence campuses in Spain that are part of the CEIs NETWORK. 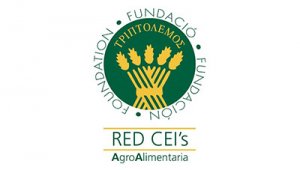 In purpose that the activities of the Study and Orientation Commission are fruitful for the whole of the Spanish university system and take advantage at the international level of the current moment of great culinary and gastronomic innovation in Spain, thanks to its great figures, and contribute to position our country at the head of European and Ibero-American gastronomy, technical and expert support has been requested from the Teaching Evaluation Division for the planning and development of its work.

In this meeting, at the ANECA headquarters, the opportunity of the moment was revealed based on: (i) the completion of the first six-year phase for the first of the university degree titles of this new family and the obtaining of favorable report of renewal of the accreditation (University of Mondragón) and of the beginning of Reports of Follow-ups of others; and (ii) the coincidence in 2019 of the celebration of the 50th anniversary of the conference “The Physicist in the kitchen” by Nicholas Kurti (Budapest 1908-Oxford 1998), physicist of the Oxford University (Clarendon Laboratory), with the famous Friday Evening Discourse of the Royal Society of London in 1969, when the relationship between science and cooking began.

It is expected that the Management Board of the CEIs NETWORK, responsible for this initiative and that promotes activities spread across its four areas of work (1. Production, 2. Transformation, 3. Health and Nutrition, and 4. Gastronomy and Culinary Sciences) invite, from January 2019, the universities of the Spanish university system to participate in this commission and raise their results to the CRUE and ANECA before the end of the year.