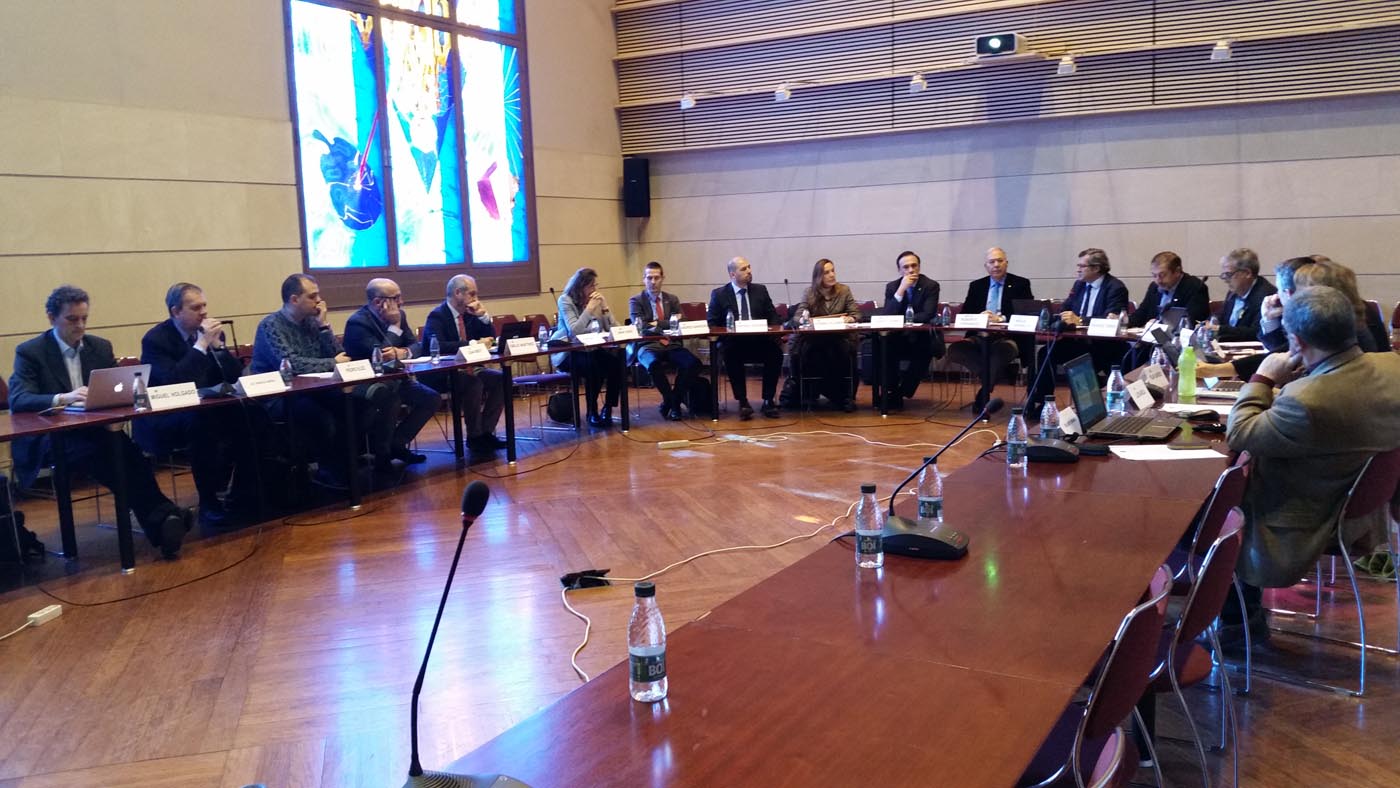 Posted at h in Culture, Fundacion, Red, Uncategorized by

On February 15, 2018, the plenary session of the Management Board of the Campus of International Excellence NETWORK with agri-food activity (CEIAA) of the Triptolemos Foundation met. The Network has 17 Campus of Excellence. The host was the University of Lleida of the Campus Iberus, which showed the attendees its agrifood model, which has a long history. Progress was made in several RED work initiatives. It was attended by the Rector and President of the CRUE, the President of the RED José Carlos G. Villamandos and its Director Marius Rubiralta and representatives of the different campuses.